The requirements of Directors of an Indian Company 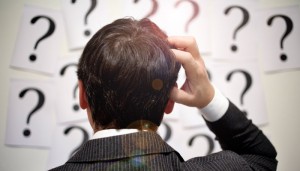 The requirements of Directors of an Indian Company

2.The application money of those applicants to whom no shares has been allotted is not repaid within 130 days of the date of issue of the prospectus, then the Directors shall be jointly and severally liable to repay that money with the prescribed interest ,

3.an officer of the company or any other person acts on its behalf and enters into a contract or signs a negotiable instrument without fully writing the name of the company, then such officer or person shall be personally liable,

4.The court refuses to treat the subsidiary company as a separate entity and instead treat it as only a branch of the holding company,

5.In the course of winding up of the company, it appears that the business of the company has been carried on with intent to defraud the creditors of the company or any other person or for any fraudulent purpose, all those who were aware of such fraud shall be personally liable without any limitation of liability.