The NBFC stock dream run may be coming to an end: Analysts 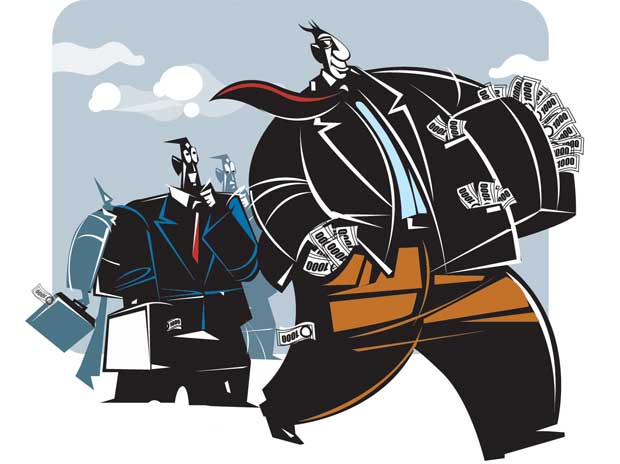 The NBFC stock dream run may be coming to an end: Analysts

Non-banking financial companies (NBFCs) have put up an impressive show the whole of last year with stock prices more than doubling for some.

But experts tracking the sector seem to be turning a tad cautious now. Some cite stretched valuations while others point at fundamental worries like pressure on cost to income ratio, issues in scaling up among others.

Madhu Kela of Reliance Capital believes while select pockets of good investment are still available, it is not a sector to buy as a whole and certainly not one to buy into keeping a timeframe of anything less than 2-3 years.

Manish Gunwani, Deputy CIO Equity at ICICI Prudential Mutual Fund flags off similar concerns even as he advises against painting all stocks with the same brush.

The entire NBFC space, Gunwani says, has seen such a sharp re-rating, which of course is partially justified by bond yields coming down leading to reduction in liability cost and expansion of margins.

“However, these are cyclical factors,” he said.

On a structural basis NBFCs over time tend to struggle in scaling up and with the kind of re-rating seen he believes some players may not live up to the valuations.

â€œFalling cost of funds has aided net interest margin (NIM) expansion. But, NIMs for most NBFCs are moving in a narrow band,â€ the note says, adding that any hardening in the borrowing costs could put pressure on NIMs.

Ample liquidity in the system has also so far aided NIMs but any tightening in the liquidity situation could weigh them down as excess funds on the balance sheet of most companies, barring a few like M&M Financial Services and Bajaj Finance , has already been used up.

Pending economic recovery, core fee income growth might also likely remain muted except for some players that have sustained growth in fee income due to constant product innovation and introduction of new products.

Like their counterparts in the public banking space, regulatory tightening in FY16 has also built up fresh delinquencies on most NBFCs’ books although most of them have taken to aggressive write offs to keep headline NPLs under check.

While it is tough to predict how liquidity, yields, credit demand etc. progress, Emkay does expect the sector to do decently well due to increased government focus and spending on rural development, better monsoons and onset of an uptick in economic activity coupled with limited regulatory changes in the next few years.