Taxation of Individuals in India 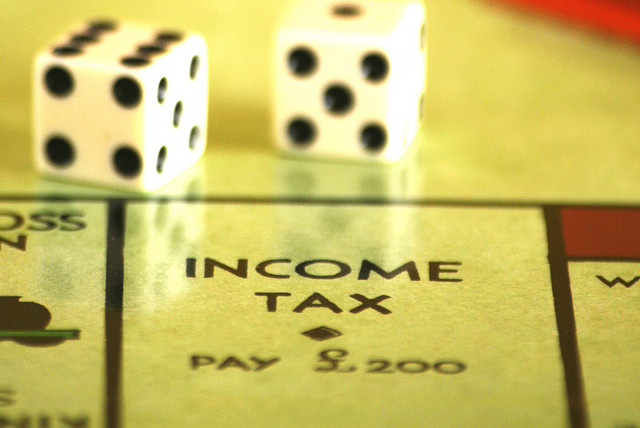 Taxation of Individuals in India

Individuals are subject to income tax. Income tax is a direct tax levied on the income earned by individuals, corporations or on other forms of business entities. The Indian constitution has empowered only the Central Government to levy and collect income tax. The Income Tax department set up by the Government, is governed by the Central Board for Direct Taxes (CBDT). The CBDT is a part of Department of Revenue in the Ministry of Finance. It has been charged with all the matters relating to various direct taxes in India. It provides essential inputs for policy and planning of direct taxes in India and is also responsible for administration of direct tax laws through the Income Tax Department. For all the matters relating to Income tax, the Income Tax Act, 1961 is the umbrella Act which empowers the Central Board of Direct Taxes to formulate rules (The Income Tax Rules, 1962) for implementing the provisions of the Act.

The Income Tax Act provides that in respect of the total income of the previous year of every person, income tax shall be charged for the corresponding assessment year at the rates laid down by the Finance Act for that assessment year. In other words, the income earned in a year is taxable in the next year and the income-tax rates prescribed for an assessment Year are applicable in respect of income earned during the previous Year.

The Income Tax Act is subjected to annual amendments by the Union Budget every year. The Finance Bill in the budget contains various amendments which are sought to be made in direct and indirect taxes levied by the Central Government. The bill also mentions the rates of income tax and other taxes. The bill once approved becomes a Finance Act and provisions in it are incorporated in the Income Tax Act.