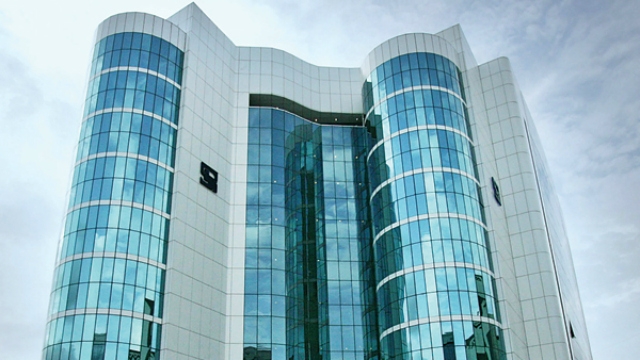 Seeking to recover more than Rs 55,000 crore of investorsâ€™ money from PACL Group, regulator Sebi has ordered freezing of bank accounts as well as demat and mutual fund holdings of as many as 640 group entities.

In a directive to various banks, depositories and mutual funds, Sebi has asked them to ensure that â€œno debitâ€ is made with immediate effect in any of the bank accounts, lockers, demat accounts and mutual funds of these 640 entities, to which the PACL Group is suspected to have transferred money, including for purchase of properties.

It also asked them to give details of loans accounts along with details of the assets charged for these advances. Also, they have been directed to produce a copy of account statements for the past one year of these entities.

Besides, banks, depositories and mutual funds have been asked to give confirmation of the debit freeze of the accounts held by these entities. The move is part of Sebiâ€™s effort to protect the interest of investorsâ€™.

PACL, in a letter, admitted that it purchased lands in the name of its group or associate companies.

The group, which had raised money from the public in the name of agriculture and real estate businesses, was found by Sebi to have collected these funds through illegal collective investment schemes over a period of 18 years.

Pursuant to a Supreme Court order, Sebi had set up a high-level committee to ensure that refunds are made to the genuine investors after sale of attached PACL assets including vehicles.

The panel, chaired by former Chief Justice of India R M Lodha, is overseeing the process of disposing of assets to refund money to investors after verifying their genuineness.

The Securities and Exchange Board of India (Sebi) has put on the block real estate properties of the group across 192 districts, including Punjab and Rajasthan. Last month, it auctioned top-end vehicles of PACL Group.

Last December, Sebi ordered attachment of all assets of PACL and its nine promoters and directors for their failure to refund more than Rs 55,000 crore due to investors â€” the biggest amount for any such case.

PACL had raised Rs 49,100 crore from nearly 5 crore investors that it needs to refund along with promised returns, interest payout and other charges, which took the total amount due to over Rs 55,000 crore, as per the Sebi order.

Besides, PACLâ€™s group firm PGFL â€œillegally mobilised more than Rs 5,000 crore and failed to refund the same in spite of directions of Sebi and SATâ€, the regulator had said while initiating the recovery proceedings.

Sebi had asked them to refund the money in an order dated August 22, 2014. The defaulters were directed to wind up the schemes, and refund money to the investors within a period of three months from the date of the order.