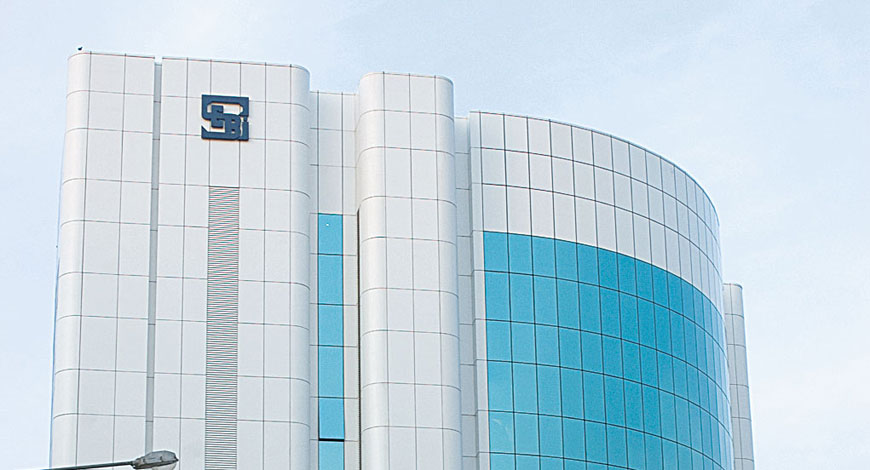 The Securities and Exchange Board of India (Sebi) is likely to announce a slew of measures pertaining to foreign portfolio investors (FPIs) at its board meeting on Friday.

These could include foreign funds to own multiple demat accounts, simplification of account-opening procedures and providing a direct membership in the debt segment. The steps are likely to be confidence boosters for foreign investors, experts say.

In the wake of the amended Double Tax Avoidance Agreement (DTAA) between India and Mauritius, FPIs will be allowed to hold multiple demat accounts on a single licence. The move will enable them to segregate trading accounts for each offshore derivative instrument (ODI) or participatory note (P-note) subscriber.

It will also ease tax computation as identifying investments that attract capital gains would become easier. Similarly, it will also help identify the investments that fall under DTAAâ€™s â€œgrandfatheringâ€ clause, which comes into force from April 1, 2017.

â€œThis is a positive development from administration and taxation perspectives as it would become easier for FPIs to compute the accounts and liabilities of their ODI subscribers. Howeverâ€¦ it would increase the administrative burden on custodians, who manually monitor the investment limits,â€ said Tejesh Chitlangi, partner, IC Legal.

The move, however, could irk domestic brokers, who at present earn commissions on such trades.

â€œIt is a step in the right direction as it would deepen the India debt market by attracting more funds. It would also increase the competition among brokers in debt markets. However, a section of brokers might be unhappy with the move as it would cause loss of business for them,â€ said Alok Churiwala, vice-chairman, BSE Brokers Forum.

According to sources, FPIs expect unregulated broad-based funds to be allowed to obtain memberships in the debt segment of stock exchanges initially, and the move could be extended to the equity segment at a later stage.

In the meeting, the regulator will also discuss tweaking the permanent account number (PAN) procedure for FPIs, which could ease their entry process. This will help Sebi reduce the time taken to issue licences to FPIs. â€œWhen FPIs apply for licences to trade in India, they get their registrations done within a stipulated time. However, the PAN procedure takes close to two weeks as the KYC documentation is complicated. Simplifying the process would help the regulator in reducing the documentation burden and improve ease of licence issuance,â€ Chitlangi said.

The so-called qualified depository participants facilitate FPI registrations, doing away with the need to go directly to Sebi. The PAN, on the other hand, is issued by the revenue department, which at times delays the account-opening process.

The regulator is also expected to clear the ground to increase the foreign shareholding limit in Indian stock exchanges to 15 per cent from five per cent. The initiative was announced by Finance Minister Arun Jaitley during Budget FY17.

The move assumes significance as it would come at a time when both the National Stock Exchange and the BSE are looking to go public.

Likely announcements on Friday board meeting

MOVE: FPIs to be allowed as trading members in debt segment

MOVE: FPI investment cap on exchanges to be increased from 5% to 15%

IMPACT: Boost for investments in NSE and BSE, ahead of their IPOs