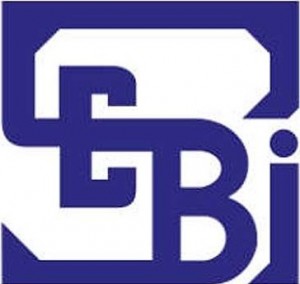 Market regulator Sebi today barred Unicon Capital Services and its officials for continuing merchant banking activities even after expiry of the license.

According to the Securities and Exchange Board of India (Sebi), Unicon’s certificate of initial registration as merchant banker expired on December 21, 2012 but even after expiry it continued its activities and filed Draft Red Herring Prospectus ( DRHP) of four companies.

As a result, “I find that Unicon Capital has indeed violated the provisions of Section 12(1) of the SEBI Act read with the SEBI Circular dated January 4, 2005, since it undertook fresh business/clients even after it ceased to be a SEBI registered Merchant Banker pursuant to the expiry of its Certificate of initial registration”, Sebi Whole Time Member S Raman said.

Further he said Unicon Capital contravened certain provisions of the ICDR Regulations on account of providing a false declaration and undertaking to BSE that it was a Sebi registered merchant banker.

Sebi said the order shall come into force with immediate effect.

Unicon failed to comply with this norm and admittedly undertook merchant banking assignments for the public issue of the four companies.

The ruling in the matter comes after a Delhi High Court order which had asked Sebi to pass the final order in the case on or before May 13, 2016.

Sebi had passed an interim order in the matter in December 2014, which was challenged by Gajendra Nagpal in the High Court. Nagpal was a director in the firm.