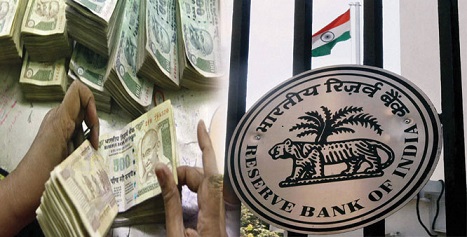 The Reserve Bank of India has advised non-bank lenders to adjust to the current state of liquidity even as the sector lobbies for bank loans at easier terms for lending to the small and medium enterprises sector which is known for creating jobs.

RBI Governor Shaktikanta Das held discussions with leaders from the NBFC sector on Wednesday and listened to the issues troubling the sector. They raised the issue of higher borrowing cost from banks although the liquidity situation has improved from what was in last October or November.

While the industry representatives sought regulatory intervention to ensure cash availability for such non-banking entities, the RBI assured them of the same “as and when required”. “It has ruled out possibility of any special liquidity window for now,” said a person present in the meeting. RBI has promised to hold such discussions once every six months.

Deputy governor Viral Acharya explained surplus liquidity after the cash-ban in November 2016 as an aberration. The inflation-targeting central bank, in fact, now prefers to keep liquidity in slightly deficit mode.

The industry body has pitched for MudraNSE 0.00 % loans for smaller shadow banks, which have little wherewithals to tap the capital market to raise money. They sought for some relaxation on such government schemes, which should enable those companies to avail credit. Normal bank credit lines have become expensive with the borrowing cost jumping about 100-150 basis points for those companies. A basis point is one hundredth of a percentage point.