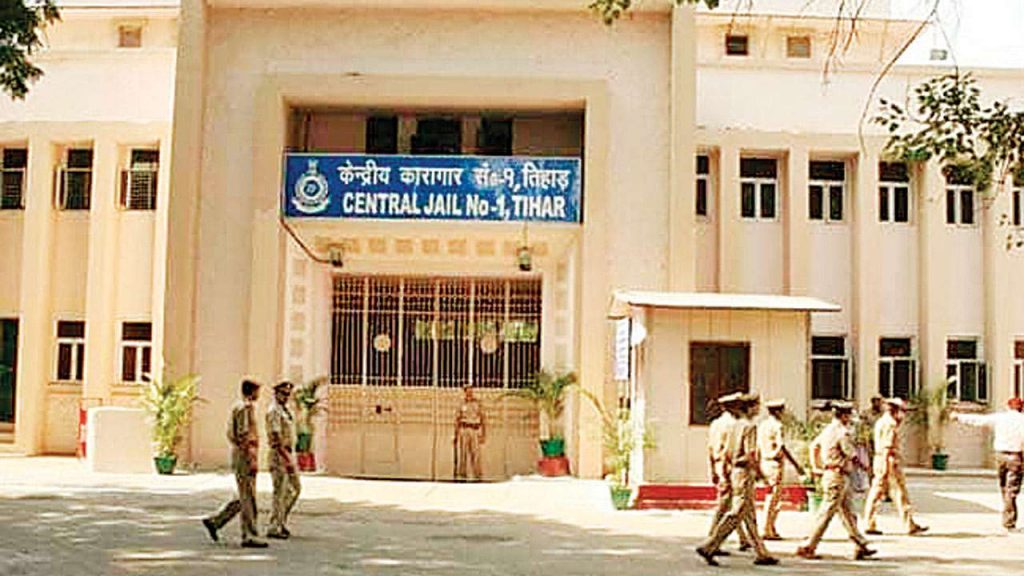 Zee Media has agreed to conditions like publishing the interview post-execution of the convicts and providing the questionnaire to the Authorities.

The Delhi High Court today directed the Tihar Jail authorities to consider the request by the media house, Zee Media to interview the four death row convicts in the Nirbhaya case and pass a reasoned order by tomorrow.

As per the order passed by a Single Judge Bench of Justice Navin Chawla, the decision shall be communicated to Zee Media by Tihar Jail.

The order was passed by the Court in a petition by Zee Media challenging a February 27 order passed by the Tihar Jail Superintendent which had rejected its prayer for interviewing the Nirbhaya convicts.

Before the High Court, Zee Media argued that the Jail Superintendent rejected its request for an interview without providing any reasons.

Advocate Shri Singh further relied on a series of case laws including the Supreme Court’s decisions in Prabha Dutta and Sheela Barse to state that although the Delhi Prison Rules do not specifically provide for interviews by journalists, the same is permissible.

Tihar Jail, on the other hand, argued that in terms of Rules 864 read with 858 of the Delhi Prison Rules, once the date of execution of death warrant is issued by the Trial Court, the death convicts are only allowed a “final meeting” with his relatives which is defined in Rule 789.

Since in the present case, March 20 has been fixed for carrying out the death warrant, no such media interview could be permitted, Standing Counsel Rahul Mehra said.

Zee Media, however, insisted that in peculiar facts of this case where the date of execution has been repeatedly re-fixed, its request for interview may be considered, subject to any conditions.

During the course of the hearing, it was suggested that these conditions may include publishing the interview post-execution of the convicts and providing the questionnaire to the Authorities.

Counsel for Zee Media, Advocate Singh further stated that it was for the Tihar Jail Authorities to apply their mind to the request.

In view of the above, the High Court disposed of the petition with a direction to the Tihar Jail authorities to consider the request by tomorrow and pass a reasoned order.