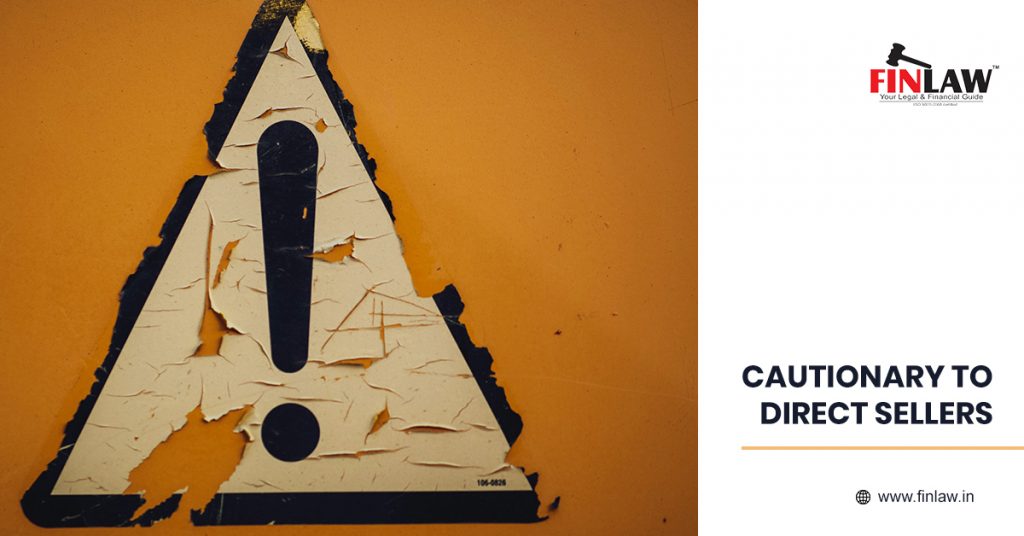 If direct sellers are in involved in Ponzi Schemes can be prosecuted under various depository protection laws in India.

As the Government of India has issued Guidelines for Direct Seller Entities in the year 2016 banning of Pyramid Schemes and Money Circulations which harms the depositor’s interest and indirectly the public at large. If the direct seller entity or an individual is involved in such kind of activities; then the Economic Offence Wings of various State Governments have grounds to initiate FIR under various provisions of Indian Penal Code, Prize Chits and Money Circulation Schemes (Banning) Act, and special acts established by Federal states in India to protect the interest of depositors.