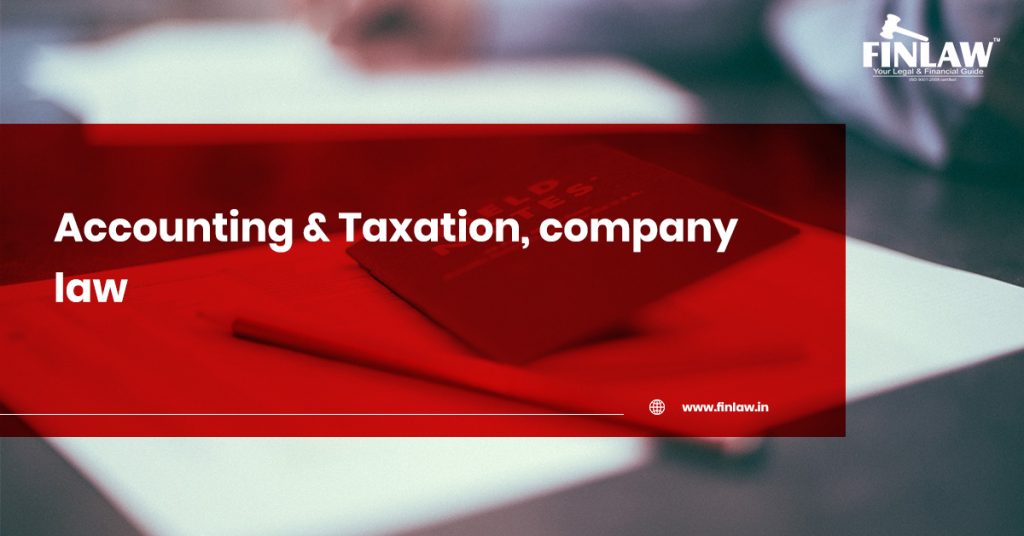 Needed, GST, not another alphabet soup

The Cabinet Committee on Economic Affairs (CCEA) approved last week a new Remission of Duties or Taxes on Export Products (RoDTEP) scheme that will reimburse central and state taxes, duties and cess on petroleum products and electricity and levies other than the goods and services tax (GST) that are embedded in the value of the export. This is in sync with the general rule that countries export goods and services, not taxes, but still convoluted. A far simpler way would be to subsume all indirect taxes under GST and to refund exporters all indirect tax payment as input tax credit.

Nevertheless, the government hopes that the new WTO-compliant scheme, which will replace the Merchandise Exports from India Scheme, will help boost exports that have been tepid. Exports grew for the first time in seven months by 2.9% to $37.5 billion in February but worries that a prolonged coronavirus contagion could hurt India’s trade and economy are not misplaced

The best way to help exporters is to swiftly bring all indirect taxes under GST so that exporters who have paid taxes in the value chain ending in export would only have to claim a refund. It is more efficient than reimbursements under the new scheme that involves setting up a committee to fix the rates.

Refunds under the new scheme will be in the form of a transferable duty credit/electronic scrip to be issued to exporters.

VAT and other levies on fuel used in transportation, mandi tax, duty on electricity used during manufacturing and so on would be covered for reimbursement. Digitisation is fine, but there is no reason why electricity duty, mandi tax or any of the other levies targeted by RoDTEP should be kept out of GST. It breaks the GST chain and creates systemic inefficiencies that create large holes in the tax net.

Applicability of The Companies (Auditor’s Report) Order, 2020. This order shall come into force from  the date of issuing of this Order i.e. 25th February 2020. Hence the Audit Report under section 143, made for the year ended on 31.03.2020, will be prepared as per CARO 2020.  Matters to be included in auditor’s report made …

The auditor’s report on the accounts of a company to which this Order applies shall include a statement on the following matters, namely:-

The Auditor in their Audit Report prepared under Section 143 has to verify the Property, Plant and Equipment of the Company.

The Auditor has to report whether the company is maintaining proper records of the property, plant and equipment and situation of these.

whether the company is maintaining proper records showing full particulars of intangible assets;

whether these Property, Plant and Equipment are being physically verified by the management at reasonable interval of time and material discrepancies ,If any;

Title Deeds of all the immovable properties:

whether the title deeds of all the immovable properties (other than properties where the company is the lessee and the lease agreements are duly executed in favour of the lessee) disclosed in the financial statements are held in the name of the company, if not, provide the details thereof.

If the immovable properties are not held in the name of the Company than the following details like Description of property, Gross carrying value Held in name of Whether promoter, director or their relative or employee, Reason for not being held in name of company to be mentioned’

Revaluation its Property, Plant and Equipment:

whether the company has revalued its Property, Plant and Equipment (including Right of Use assets) or intangible assets or both during the year and, if so, whether the revaluation is based on the valuation by a Registered Valuer;

Also, it is the duty of the Auditor to specify the amount of change, if change is 10% or more in the aggregate of the net carrying value of each class of Property, Plant and Equipment or intangible assets;

whether any proceedings have been initiated or are pending against the company for holding any benami property under The Benami Transactions (Prohibition) Act, 1988 and rules made thereunder,

whether physical verification of inventory has been conducted at reasonable intervals by the management and whether, and any discrepancies of 10% or more in the aggregate for each class of inventory were noticed and if so, whether they have been properly dealt with in the books of account;

If the Company has exposures of Working Capital Loan, then the audit report shall carry the following:

(a)whether during any point of time of the year, the company has been sanctioned working capital limits in excess of five crore rupees, in aggregate, from banks or financial institutions on the basis of security of current assets;

(b)whether the quarterly returns or statements filed by the company with such banks or financial institutions are in agreement with the books of account of the Company, if not, give details;

whether during the year the company has made investments, provided any guarantee or security or granted any loans or advances in the nature of loans, secured or unsecured, to companies, firms, Limited Liability Partnerships or any other parties than prescribed details to be checked and recorded

Loan granted, which has fallen due during the year

Statutory dues: The Auditor has to dealt with the statutory dues of the Company, if remains un paid.

The extent of the arrears of outstanding statutory dues as on the last day of the financial year concerned for a period of more than six months from the date, they became payable, shall be indicated;

where statutory dues referred to in sub-clause (a) have not been deposited on account of any dispute, then the amounts involved and the forum where dispute is pending shall be mentioned

whether any transactions not recorded in the books of account have been surrendered or disclosed as income during the year in the tax assessments under the Income Tax Act, 1961;

whether moneys raised by way of initial public offer or further public offer (including debt instruments) during the year were applied for the purposes for which those are raised,

(a) If any fraud by the company or any fraud on the company has been noticed or reported during the year, than the nature and the amount involved is to be reported;

(b) if any report under sub-section (12) of section 143 of the Companies Act has been filed by the auditors in Form ADT-4 as prescribed under rule 13 of Companies (Audit and Auditors) Rules, 2014 with the Central Government, tha it to be reported;

(c) whether the auditor has considered whistle-blower complaints, if any, received during the year by the company;

The Auditor has to mentioned whether the company has an internal audit system commensurate with the size and nature of its business;

whether the company has entered into any non-cash transactions with directors or persons connected with him and if so, whether the provisions of section 192 of Companies Act have been complied with;

Changes of Statutory Auditor by way of resignation of Auditors:

whether there has been any resignation of the statutory auditors during the year, if so, whether the new auditor has taken into consideration the issues, objections or concerns raised by the outgoing auditors;

If  in respect of other than ongoing CSR projects , the company has transferred unspent amount to a Fund specified in Schedule VII to the Companies Act 2013 within a period of six months of the expiry of the financial year in compliance with second proviso to sub-section (5) of section 135 of the said Act-that is to be reported;

Basis of the unfavourable / qualified Audit report to be stated.